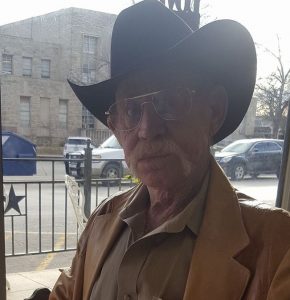 Duties and Powers of Office

The Mayor of the City, in addition to duties prescribed elsewhere in this Charter, shall be the executive officer of the city and shall have the responsibilities specified in this Section. He shall supervise officers and employees of the City pursuant to the City Personnel Policies and Procedures as may be adopted by the City Council from time to time. The Mayor shall communicate to the City Council such information, and recommend such measures as may, in his judgment, tend to the improvement of the finances, police, health, comfort and good government of the City. He shall represent the city in all its relations to other municipalities, and with the State, and he shall perform such other duties and exercise such other powers, not above enumerated, as may be given to him by the City Council or by provisions of state law relating to home-rule municipalities.

Proclamations from the Mayor's Office